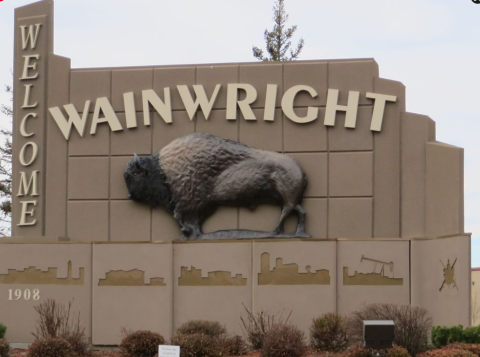 It does not take an economist to know that the world’s businesses and governments have been hit hard with the fallout of the last year and a half.  The Alberta government spent more than it took in by about $4,000 for every citizen in the province just last year.  Municipalities will bear the brunt in the coming years with reduced funding for capital and likely rising costs.

Municipal finances can be related to those in your own home.  If you have low debt and money in the bank, you are likely going to fare better than the opposite.  If your monthly costs are low, it is a definite positive.  If you have an opportunity to bring in more revenue, that will bode well in tough times.

Below are the 5 most resilient Cities, Towns and Village in Alberta.  Municipalities were reviewed from populations of 1,500 to 25,000.  The information has been collected from the financial filings of municipalities for the 2019 fiscal year.   Fifteen measures that cover all areas of revenue, expenses, debt and savings as well as ability to generate revenue were used.  Four of the 5 municipalities could be considered bedroom communities of larger urban centres which is an interesting observation.   These bedroom communities typically see lots of growth and new infrastructure but are challenged to keep the commercial sector growing at the same rate.

The town of Wainwright is a few hours east of Red Deer and Edmonton with a population of over 6,000 citizens. Approximately ¼ of the tax revenue is rooted in the commercial and industrial sector.  The town has a low amount of long-term debt.  Most interesting is that Wainwright has close to $3,000 of available cash for every citizen in the municipality. 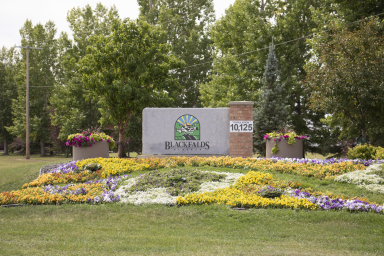 The town of Blackfalds is a municipality of just over 11,000 citizens, 15 minutes north of Red Deer. As a bedroom community for Red Deer, Blackfalds has seen tremendous growth in the residential sector.  An average home is approximately $280,000.  A fair amount of the town’s infrastructure is new and will not need attention for some time.  The challenge with most bedroom communities is keeping the commercial and industrial sectors growing at the same pace as the residential sector.  In Blackfald’s case, just under 10% of tax revenue comes from the commercial and industrial sector. 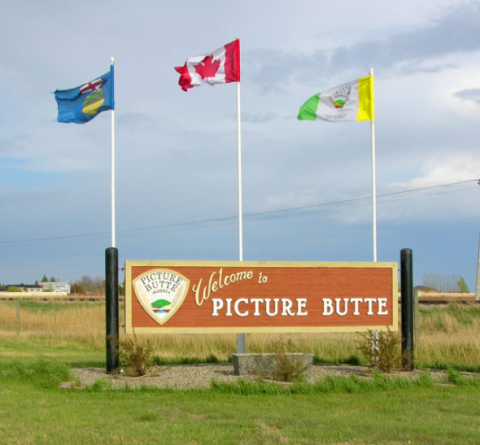 Picture Butte is a town of just over 1,800 citizens, 20 minutes north of Lethbridge. Sixteen percent of tax revenue comes from the commercial and industrial sector which is solid given the proximity to Lethbridge.  Available cash is about $2,200 for every citizen and the town has only used 16% of its available debt.  The strong cash and debt positions will be challenged in coming years as the infrastructure continues to age, being at just over 50% of its useful life. 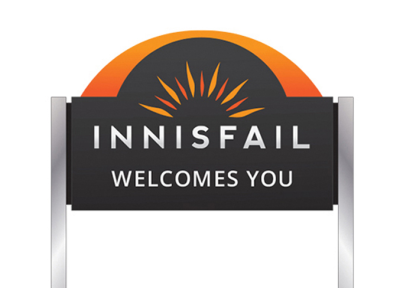 Just 25 minutes south of Red Deer, Innisfail has a population of just under 8,000 citizens.  The town of Innisfail has just over $2,600 of available cash per citizen and close to no debt.  There is a strong commercial and industrial sector accounting for approximately 20% of the tax base even with the proximity to Red Deer.  Innisfail has the 5th lowest commercial tax rate of the group. 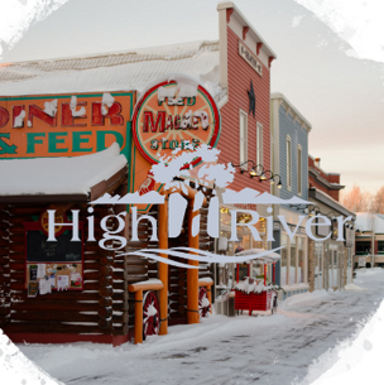 Easily the largest population of the top 5 municipalities at just under 19,000 citizens, High River is 20 minutes south of Calgary. Strong growth has produced an infrastructure that is much newer and will not require attention for a number of years.  The commercial and industrial sector make up just over 16% of the tax base and will continue to struggle with the high residential growth.

Honorable mentions go to Black Diamond, Banff and Crossfield.  It will be interesting to see what impact the next few years has on all municipalities.