Smart Towns in the Press

A recent article highlighted the support that Smart Towns was able to provide to the Town of Chestermere for their upcoming budget process. To read the full article click here.

Recently we had a chance to work with Ian Matthews from Up & Running Technologies to offer support to understanding the very interesting direction that the internet will be going. To see the whole article go here. 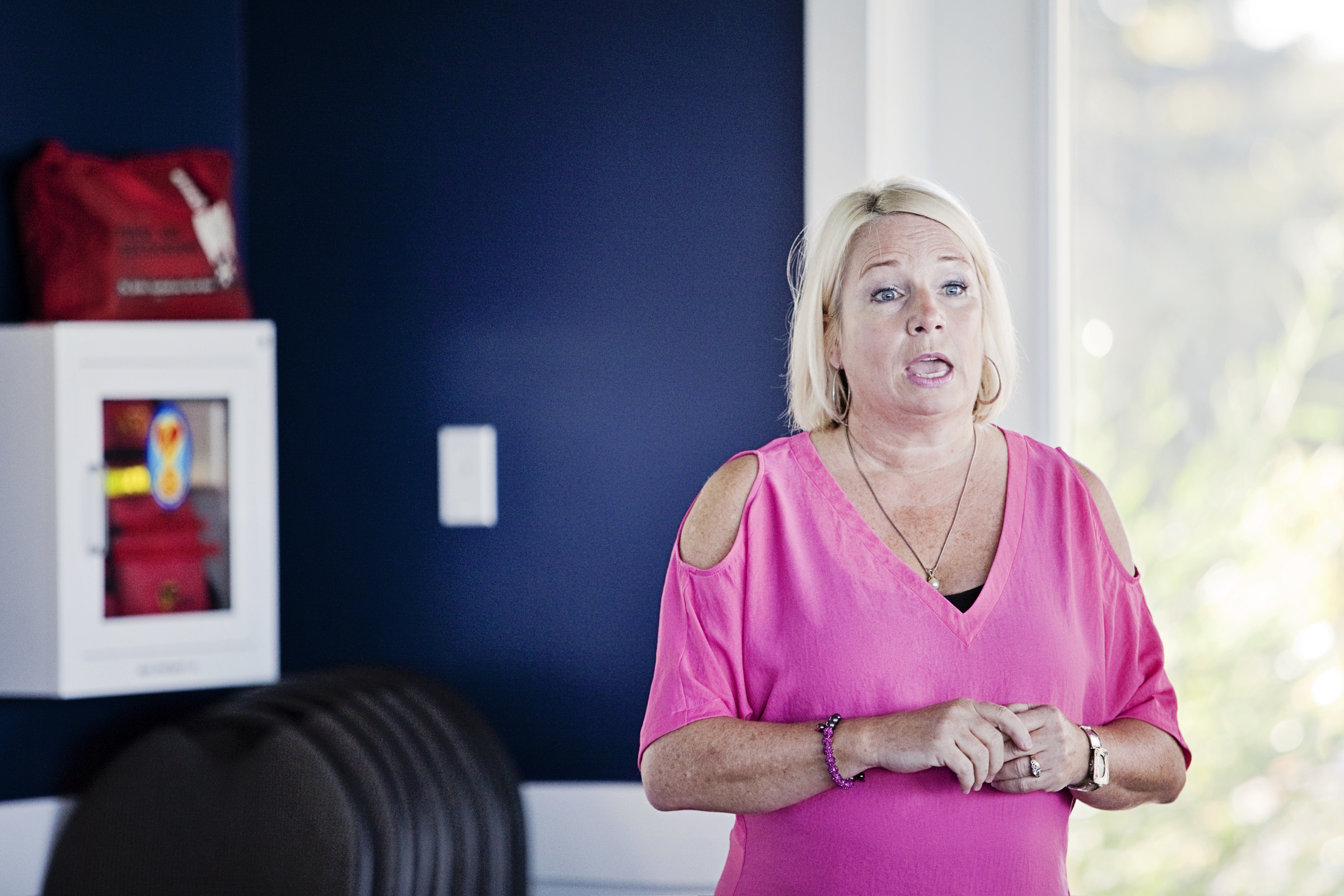 The changing face of Alberta municipalities.

Alberta has seen many changes in economy and expectations of what citizens want from their muncipal leaders.  It has experienced both booms and recessions in the past decade. The provincial cencus shows a growth of 10.6% from 2001 and to 2006.  This is more than...