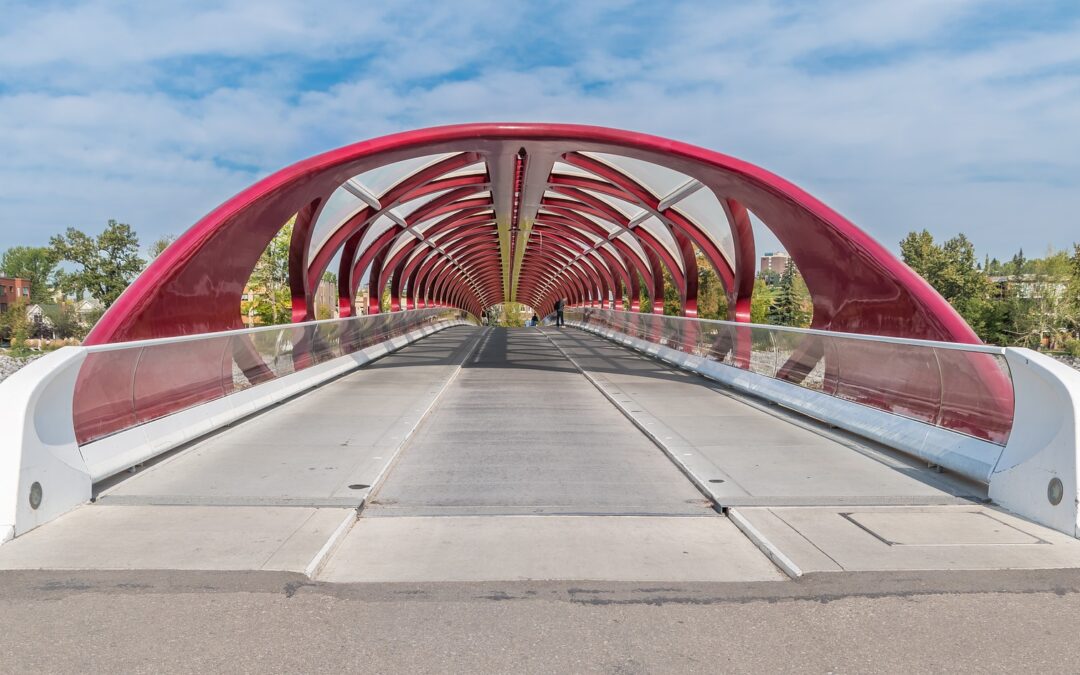 If you have followed the Calgary press over the last few weeks, you will be riveted to the noise around the 2016 budget deliberations or lack thereof.  The excitement is surrounding the 4 year budget cycle passed by Calgary Council last year that has a 4.7% increase for this coming year.  The budget last year was duly debated, but as we know, today is a new day.  The players include Councillors Andre Chabot, Ward Sutherland, CAO Jeff Fielding and of course Mayor Nenshi himself.

The recommendation passed by Council was to move the budget deliberations from the usual line by line process in November to a very expedited process in September.  Nenshi, who voted in favour adds that the cited lack of opportunity for taxpayers to have their say is ridiculous.  It has already been debated.  At least that was the plan.  Needless to say the optics of breezing through a 4.7% tax increase in today’s economy with no efforts at efficiency did not sit well with the public and a few Councillors.

All of a sudden, CAO Fielding says that it is quite possible to reduce the tax increase to population growth and inflation.   Mayor Nenshi, right on queue indicates that it was actually him who had asked Fielding to look into reducing the tax increase.  The quest to be a friend of the everyday taxpayer now has a new super hero.

All this excitement finally brings some much needed focus to the budgeting process.  Let’s be honest when someone asks why Mayor Nenshi is popular the answer is rarely because he is a crusader for low taxes.  Ric McIver tried that persona already.   This does allow for a non-emotional discussion of spending and efficiency in Calgary.

Below is a chart showing the what Calgary spends each year (Total Expenses), the population and what the spending would have been if Calgary kept to population growth and a growth in the Consumer Price Index of 2% per year (With CPI).  The amounts are in 1,000’s of dollars. 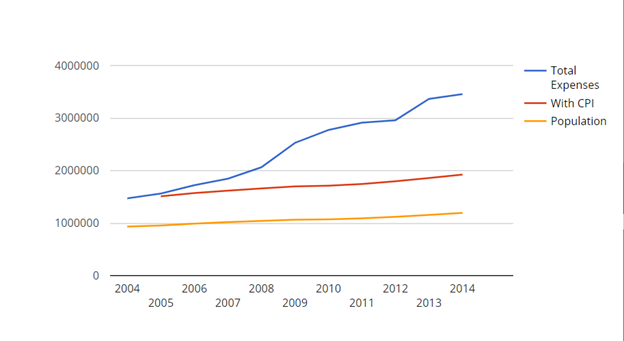 As you can see over the last decade spending has severely outpaced population growth even factoring in inflation.  This is not all tied to the most recent Council.  While most corporations would look for efficiencies as they grow, quite the opposite has occurred for Calgary.  This gets lost quickly in the booming economy, giant increases in house values and general lack of interest by the public.  That is until a recession.

What does this mean to the individual Calgarian? 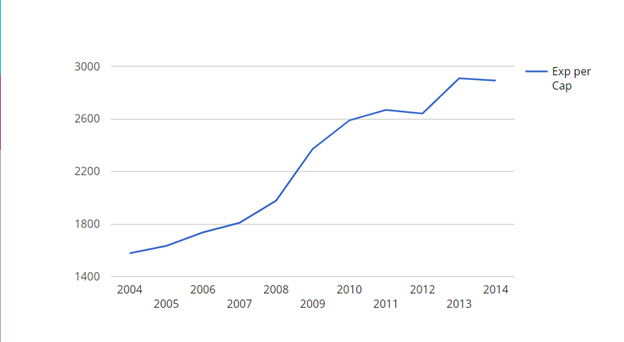 The above chart shows how much spending has occurred for each resident of Calgary over the last decade.  It has in fact nearly doubled.

Let’s have a look at last year and the success rate of budgeting.  Below is a chart that shows the 2014 budget, the actual amount that was spent  and the previous year, 2013.  The amounts are in 1,000’s of dollars. 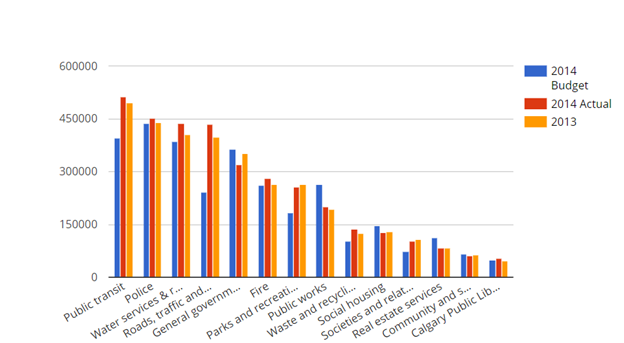